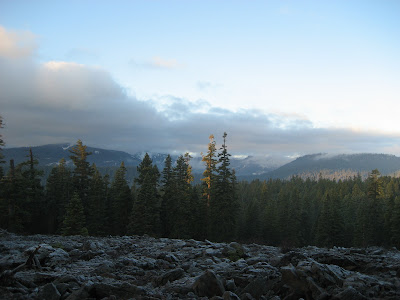 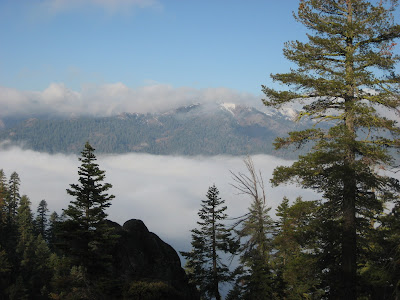 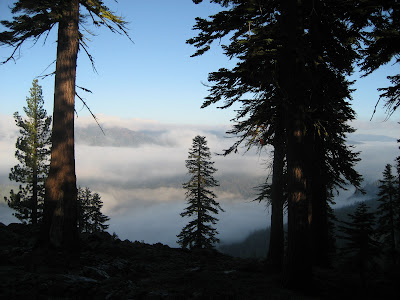 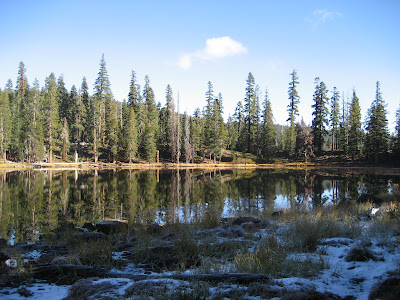 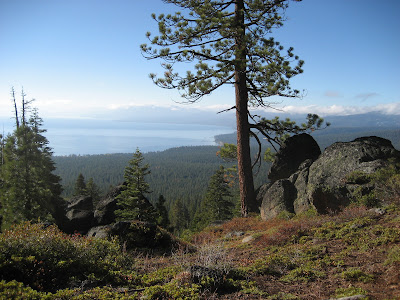 A few days after the race, I went down to Orange County to visit family and was able to hook up with Jessica and the OCTR crew. We went for a great 6 miler in Peter’s Canyon. I felt great, and I definitely noticed the advantages of training at altitude, as those uphills at sea level felt almost easy. Thanks so much for putting the run together Jessica!
Posted by Gretchen at 10/28/2007 02:40:00 PM