It was a trail runner's weekend, and it was just what I'd been craving.
On Saturday, Diana and I got up way too early for a non-race day and headed down the the hill through the freshly fallen snow for a long run on dirt. We managed to get in a relatively mud-free 21 miles in Auburn, enjoying the empty trails, the serenity of the lifting fog and the beautiful north fork of the American River. 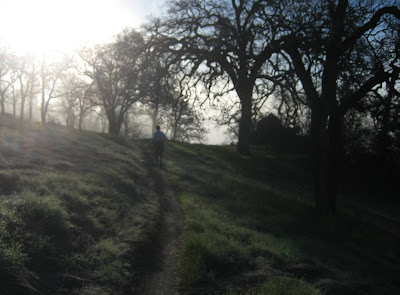 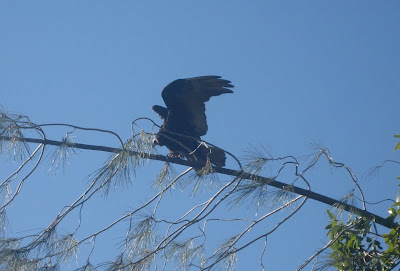 A vulture spreads its wings. 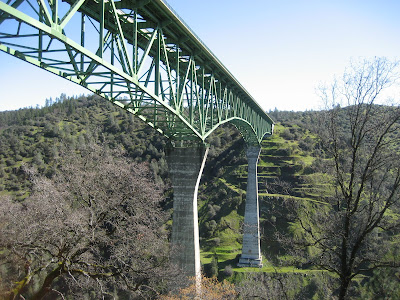 Foresthill bridge
At 11:00 we headed over to volunteer and cheer at the Way To Cool 50K. Here are some photos from the Highway 49 aid station. 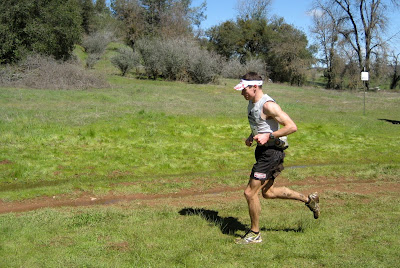 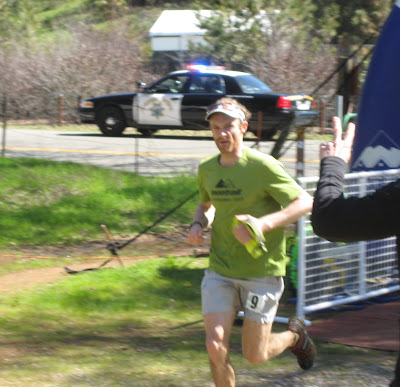 Geoff Roes, still in third even after a rumored wrong turn 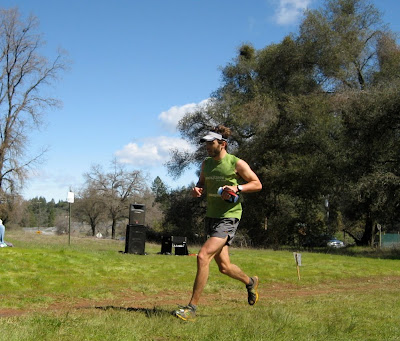 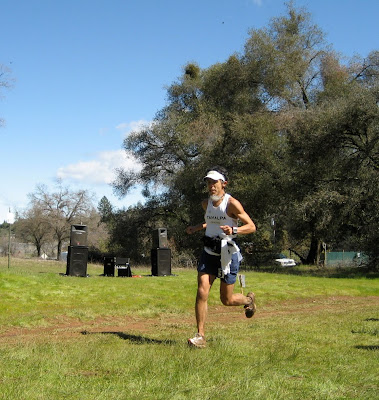 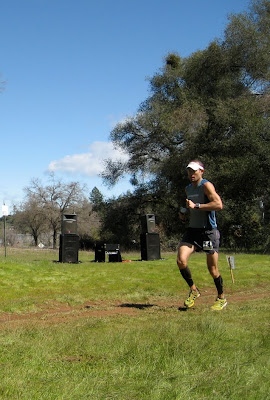 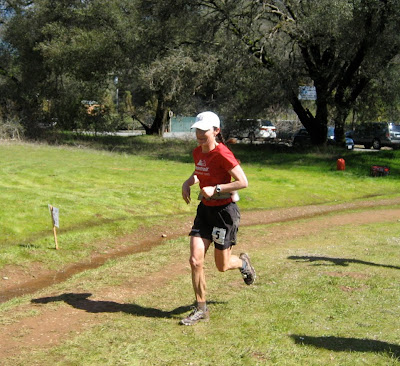 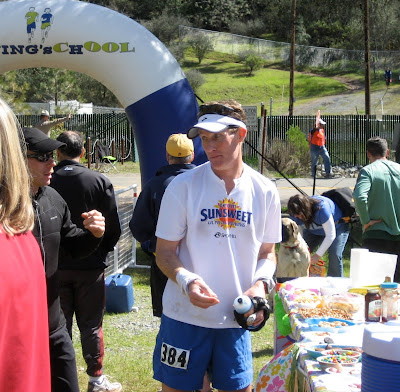 Joe Palubeski, who totally looks like he's giving the volunteers the business, doesn't he? Hee hee. 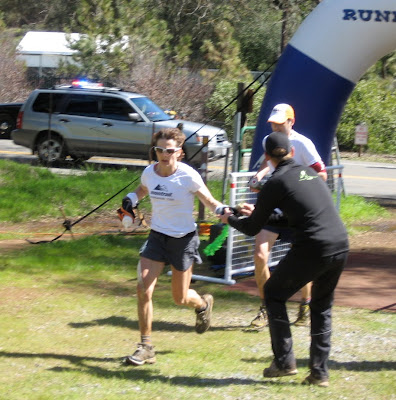 Bev Anderson-Abbs gets some quick aid. 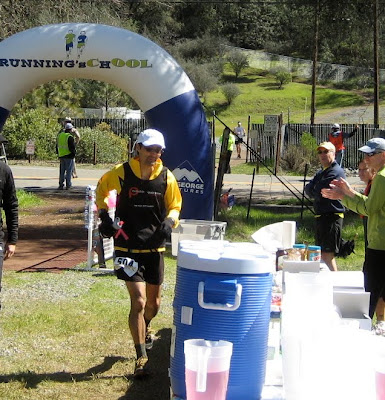 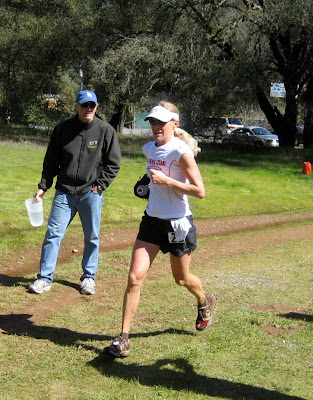 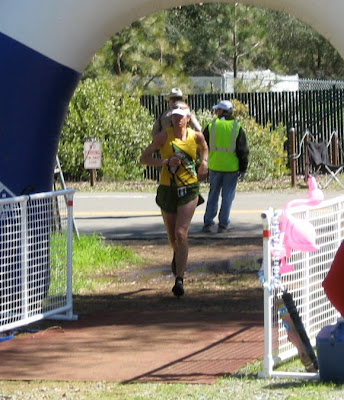 Jenny Capel. She had a woman right on her heels who totally had a target on Jenny's back, but of course she held her off. Jenny's a bad ass! 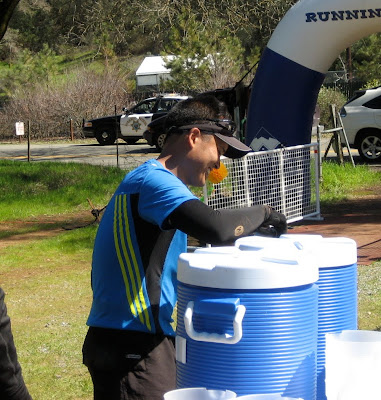 Rick Gaston flashes the volunteers that charming smile.
Sunday, Betsy and I headed over to the hills east of Reno to explore some new trails. On this day, we had a much needed late start. We had no idea where we were going, and just spent the afternoon navigating new terrain, laughing, sharing life stories, and enjoying the sunshine.
These are the things that will get me through to next weekend.
Posted by Gretchen at 3/15/2010 07:23:00 PM